Welcome to Peek into Espoo Routes!

Fun routes combine book tips, exercise, and storytelling, as well as introduce you to different parts of Espoo. The routes are designed for children under 7 and their families. 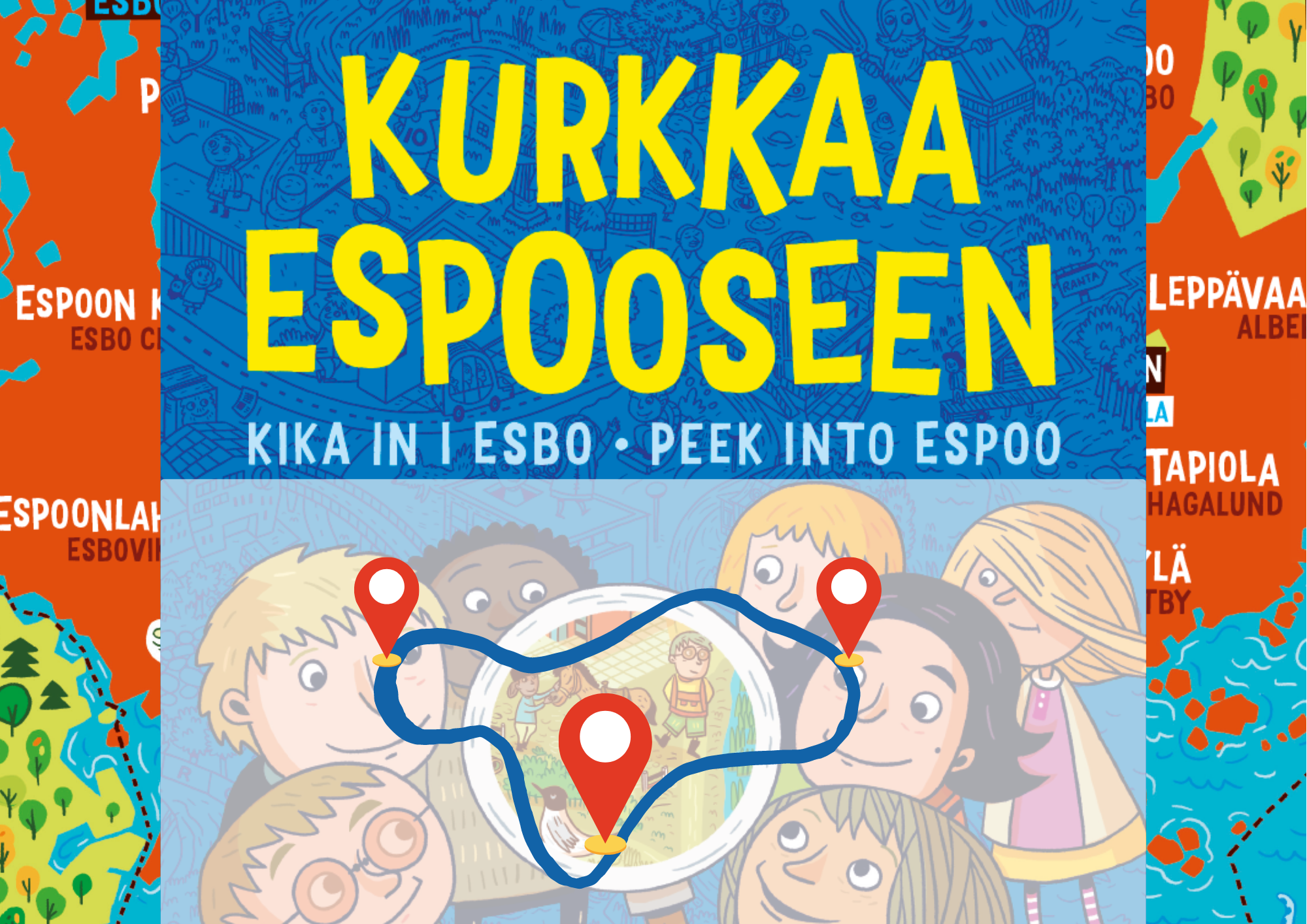 ‍Keski-Espoo, Leppävaara and Matinkylä routes are published in June 2021. On the Keski-Espoo route you’ll dive into history, in Matinkylä you’ll enjoy the sea. In Leppävaara, the themes of the route are exercise and animals. More routes coming up in the autumn!

The story and exercise routes are based on the text-free picture book  ”Peek into Espoo” by Carlos Da Cruz. The colourful book introduces Espoo’s urban centres. It was published in January2021 and will be handed out to all 4-year olds at the child health clinics this year.

Nb! Each task includes a story task, an exercise and one or more book tips. You can tell the story task to your group orally or send your story to us as text or a recording through the game platform. If you don’t want to share your story with us during the game, write any random letters in the text box to proceed.

We use the recordings for a communal art piece, published later. If you would like your child’s story to be part the art piece, please write a permission beforehand.

This permission can simply be a paper note. Make sure it has your child’s user name (the one you use in Seppo.io), the date they played the game, the guardian’s signature and the following sentence: “I give permission for the recordings made by (user name x ) on thisroute to be used anonymously in the Peek into Espoo story art piece”

Take a picture of the note and attach it to your answer on the first task of the route. Espoo city privacy notices can be found behind this link.

The routes have been made in co-operation with the Espoo City Library, early childhood education and Espoo city Events and Cultural Services. 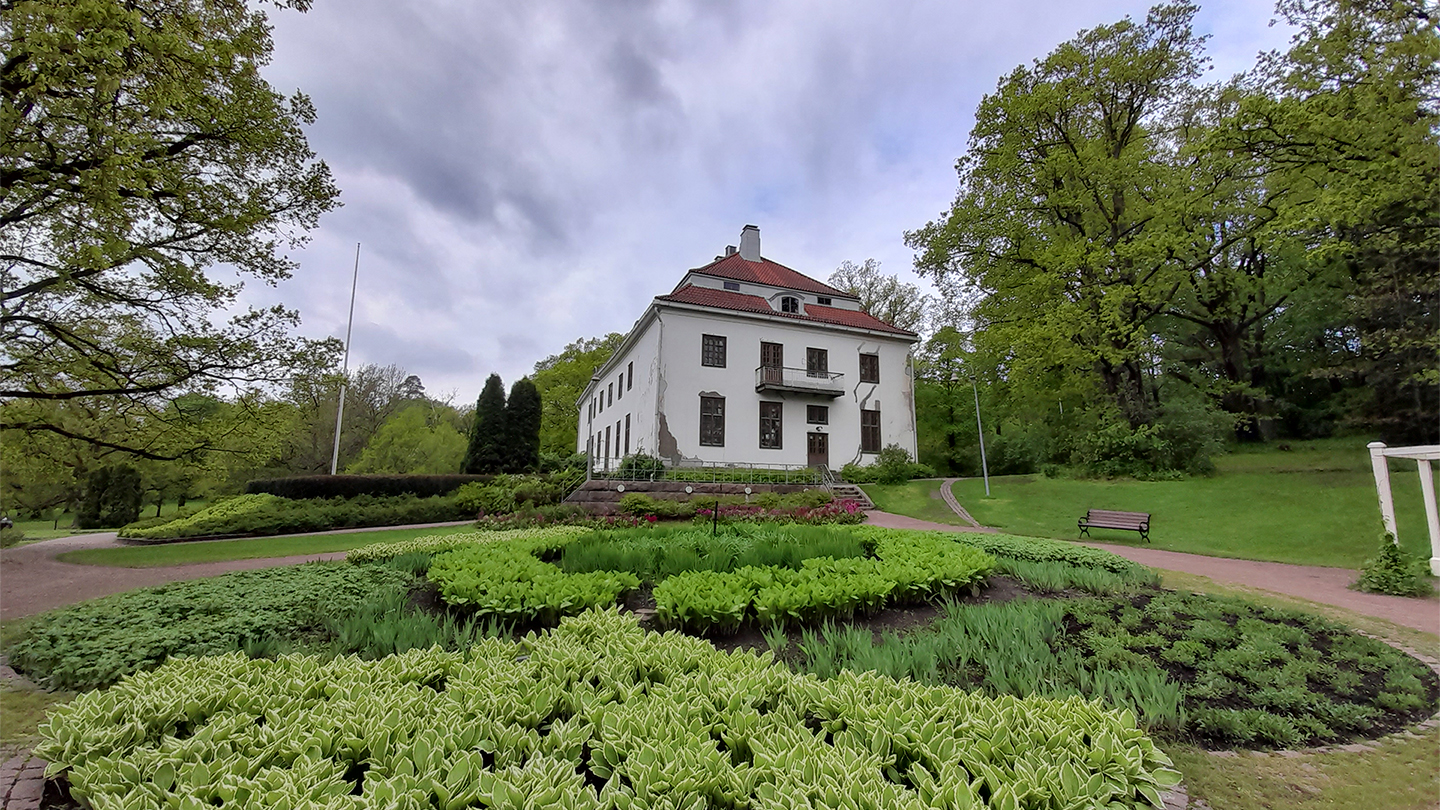 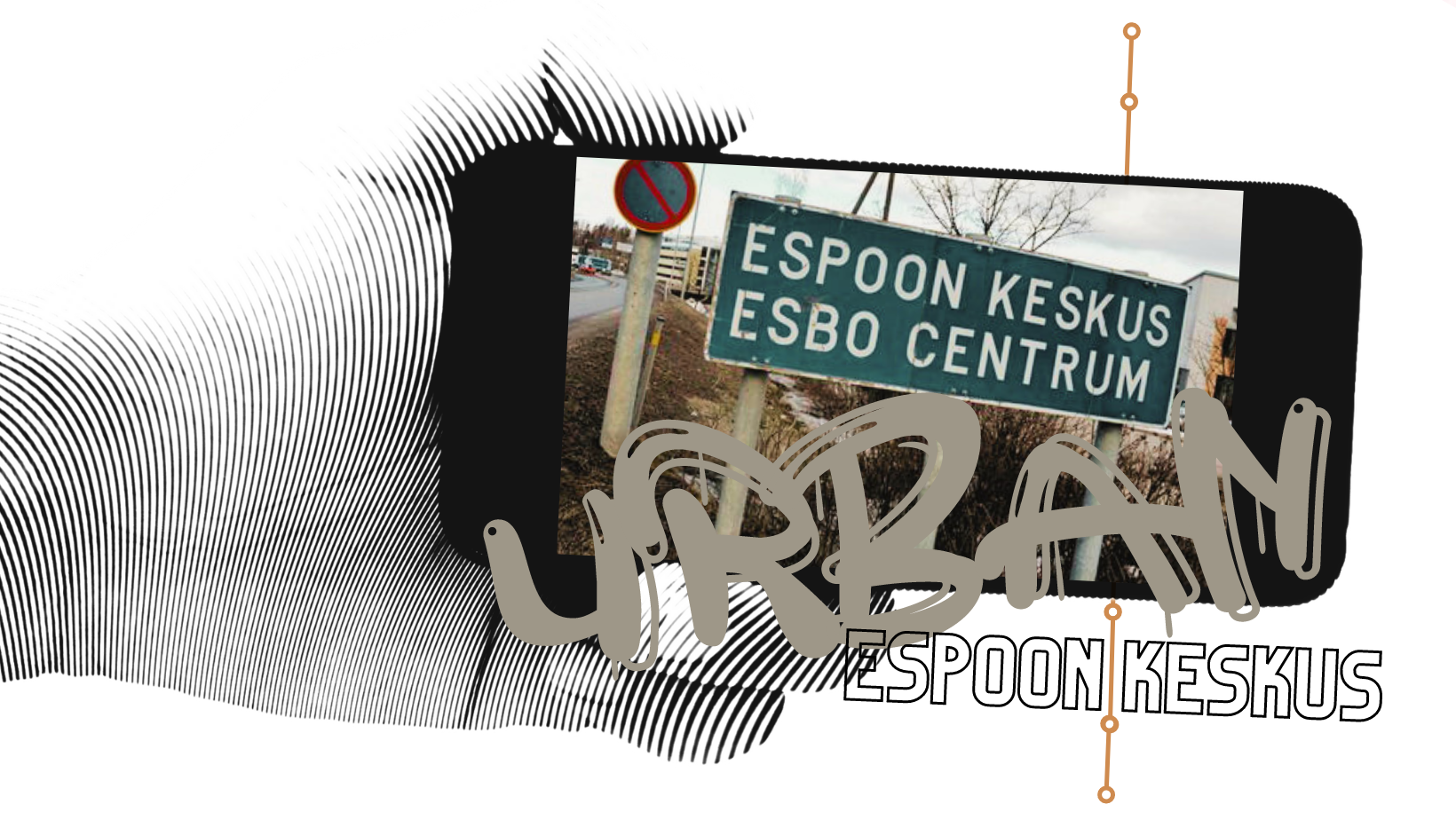 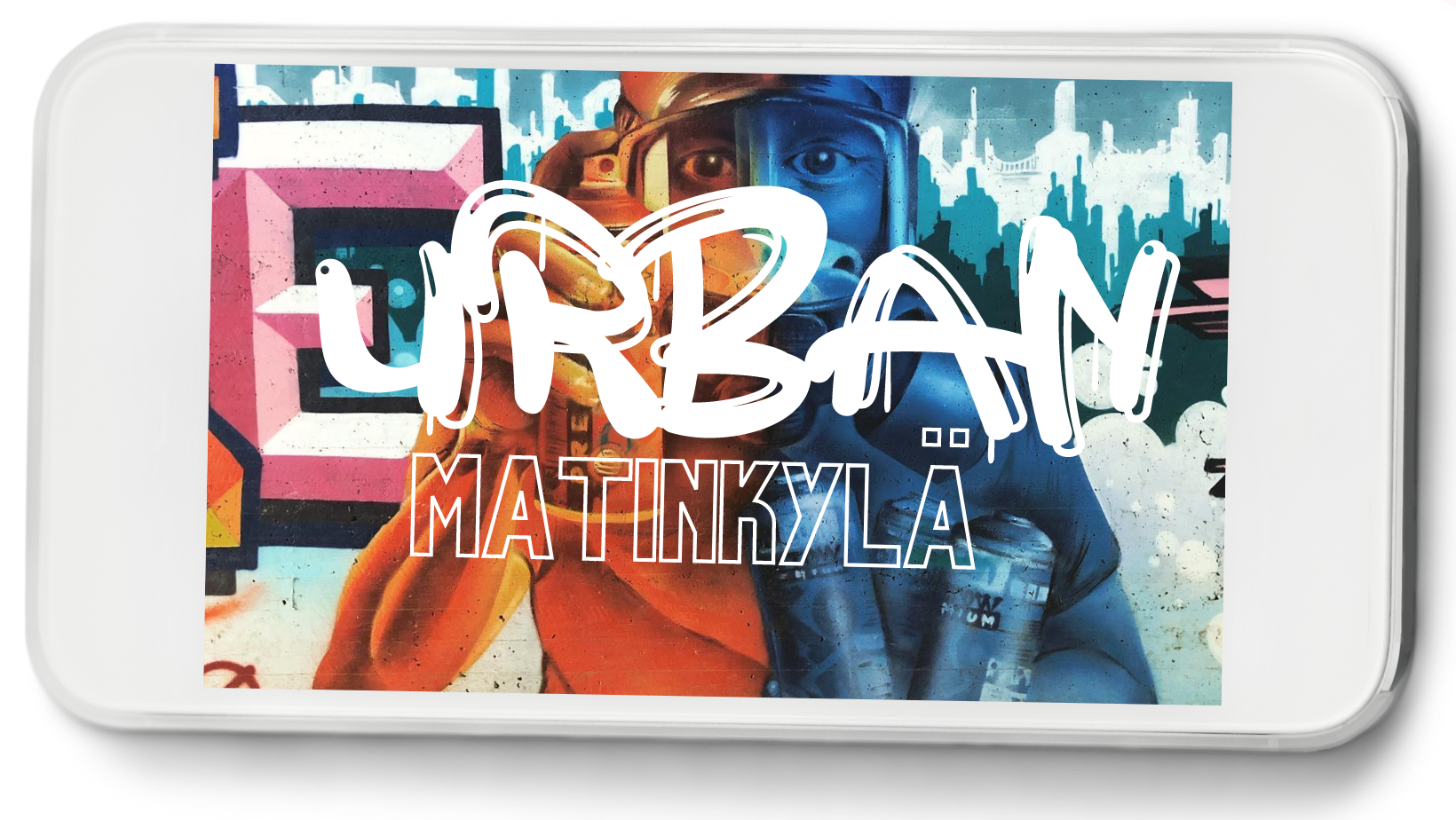